When you consider the multitude of things that are poisonous for dogs, it’s amazing there aren’t huge lineups at the veterinarian clinic. Dogs just don’t care what they eat and some dogs are worse than others. No matter how careful you are, it just takes that one time for your dog to end up in trouble.

Signs of Poisoning in Dogs

It’s important to understand the signs of poisoning so that you can react quickly, especially if you don’t know what your dog ingested.  Many things considered toxic in dogs will cause temporary sickness but are not necessarily lethal.

Other things, like antifreeze poisoning/rat poisoning, are serious matters that could prove deadly.

The following list is not exhaustive, and is designed as a guideline only. Any odd behavior that isn’t typical for your dog should be investigated as soon as possible.


There are a number of variables that contribute to signs of poisoning in dogs dependent on age, overall health, amount ingested, and how much time has passed since the dog ingested the poison.

1. Dog is Acting Drunk and Staggering

3. Dog is Unsteady on his Legs

5. Dog is Peeing Way Too Much or Not At All

8. Dog Appears Depressed and Uninterested in Anything

As stated above, the list of symptoms is not exhaustive. The predominant symptoms are listed but some toxins produce a number of symptoms that might not be listed here.

In any situation where your dog is behaving unusually, get him/her to the vet.

Things to Have on Hand:

Always have the following items on hand or nearby so that you can access them in an emergency situation:

It’s important to stay calm, although I’m sure I would go out of my mind in that situation. Knowing that you have all of the important information already gathered will give you some peace of mind.

And Finally…It’s Not Always As Bad As You Think!

With the exception of potentially FATAL toxins like ANTIFREEZE and RAT POISON, there are many other things including plants and food items that might cause mild stomach upset in some dogs, and no symptoms at all in others.

Reactions can vary wildly depending on the size of the dog and the amount ingested. As a measure of reassurance, my two dogs (both weigh about 70 pounds) have accidentally ingested small bits of potato, chocolate, a grape, a mouse (dead), and a lot of other things. No reaction at all.

Again, the exception here would be anything like pesticides, household cleaners, antifreeze, and rat poison.

That’s not to say it isn’t serious. Try not to panic.  For something like rat poisoning, you might not know what type of product it was.  If it’s something you think happened at your house, and you have a container of rat poison, bring it with you to the veterinarian.

The type of product makes a difference in the outcome for the dog and the way in which the dog is treated.

At the end of the day, trust your instinct and most importantly, trust the veterinarian. 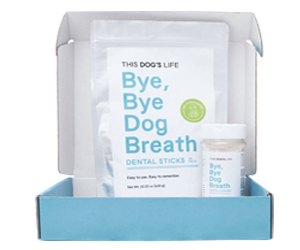 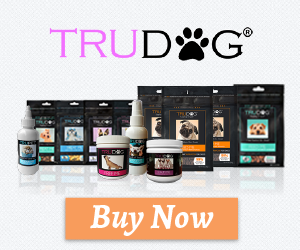 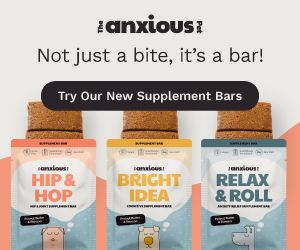